Zbigniew PISARSKI is a political analyst, foreign and security policy media commentator and entrepreneur. He is a Founder and President of the Casimir Pulaski Foundation, a leading Polish think-tank specialising in foreign policy and security. He is also a co-founder of the European Academy of Diplomacy, first European non-governmental diplomatic academy. Zbigniew is the Chairman of the Warsaw Security Forum, an annual high-level international conference on defence and security. In 2010 President of the Republic of Poland nominated him to the National Security Strategic Review Commission. He is a regular commentator for Polish and international media on European security with focus on Polish foreign and defence policy and relations with post-Soviet states, particularly with Russia. In 2015 he was awarded by the Government of Australia with Endeavour Executive Fellowship  in  the Australian Strategic Policy Institute. Zbigniew holds MA degree in European Studies from Vienna University. He was a Visiting Fellow at the Government Department at Harvard University and Visiting Scholar at the Center for Eurasian, Russian and East European Studies at Georgetown University. Completed Ph.D. studies at the Warsaw School of Economics where he is preparing his doctoral dissertation. Area of expertise: foreign policy (Poland, U.S., Russia and post-Soviet states, Iran) international security and defence, NATO, promotion of democracy. 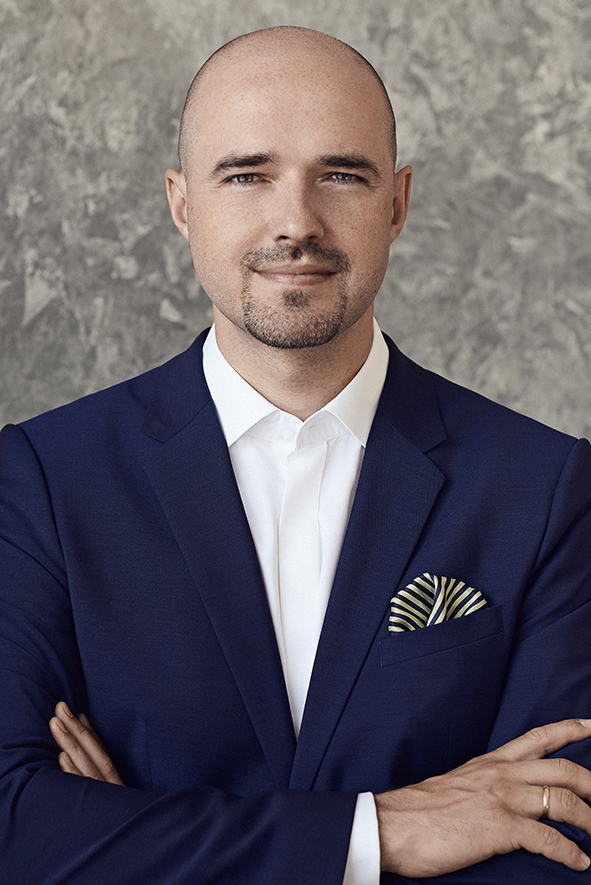 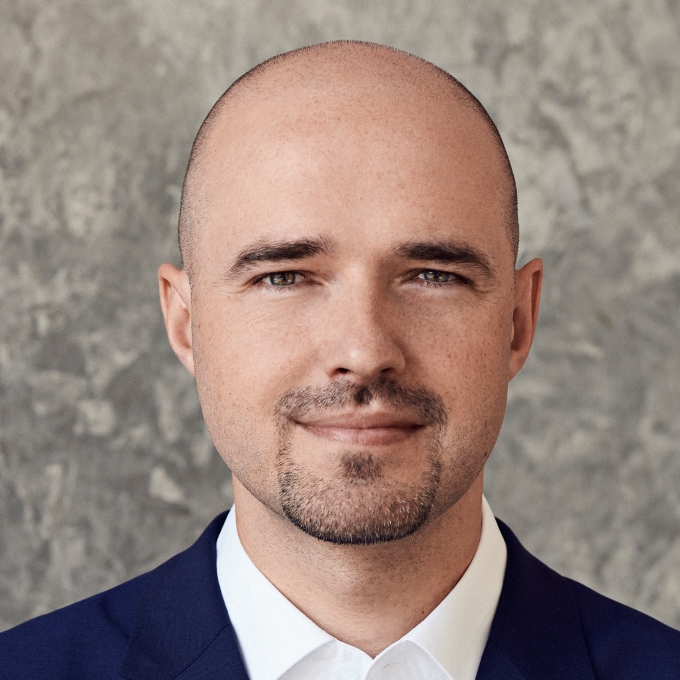 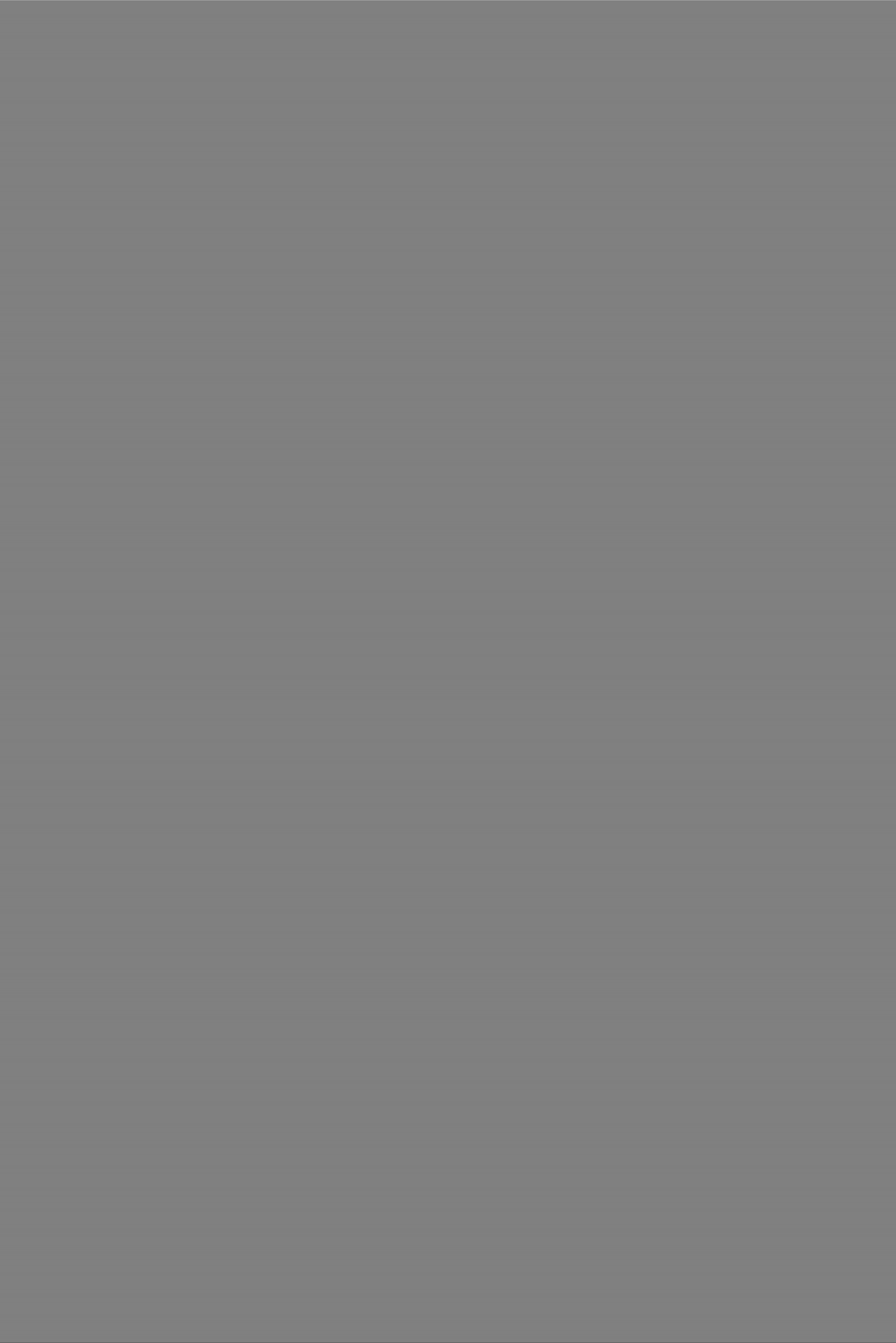 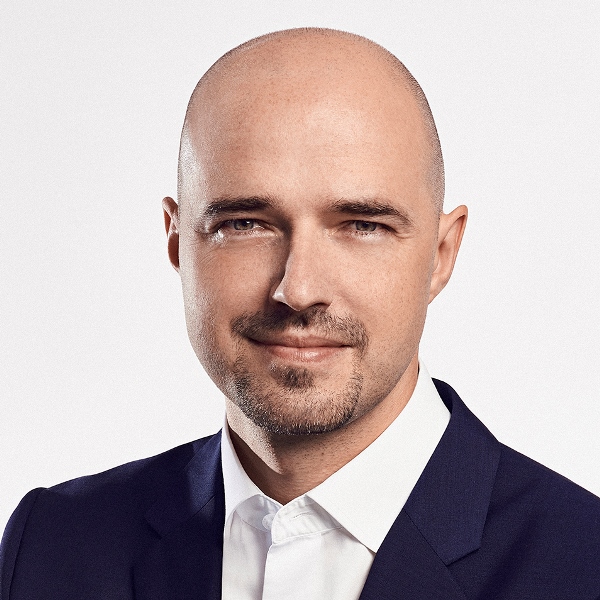